Education at the time of the first settlers

The Sutton township was officially established in 1802, although many families from the neighboring United States had already settled here in the 1790s, principally along the border with Vermont.

In 1808 a school was opened in Shepard’s Mill (Abercorn today), which formed part of the township. The school could not have been more basic.

More schools opened throughout the 19th Century as the population continued to grow. Male and female teachers had to do everything, from providing school supplies to handling maintenance chores and heating. And all of this on a very slim salary. In the 1830s Polly Barber Scovill only earned a dollar a week, along with room and board. Sixty years later, in 1889, Emma Niblock’s salary had increased to $15 a month, but she was obliged to pay her own living expenses.

At the turn of the 19th and 20th Centuries  there were 16 anglophone schools in the Sutton township. 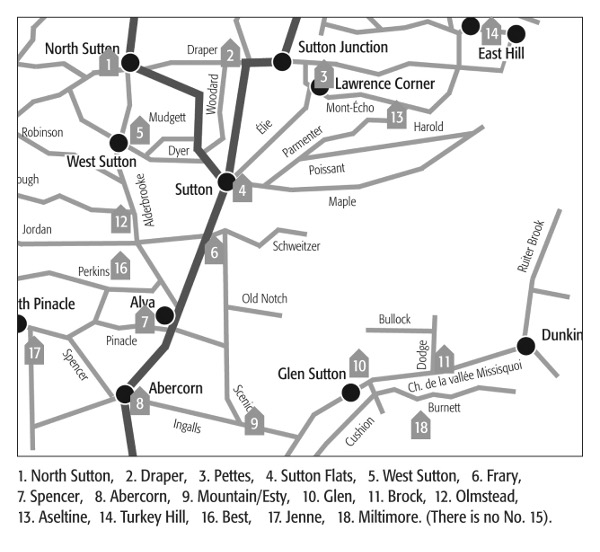 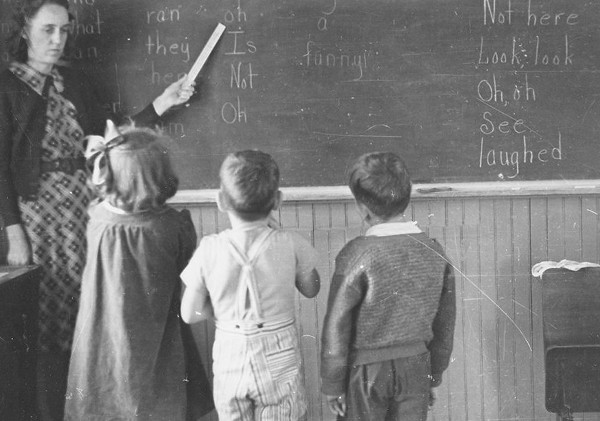 Other photos of anglophone schools

The first French-speaking settlers arrived in Sutton in the 1830s. It wasn’t until 1878, though, that the first francophone school opened. Apparently, francophone children had to go to an English school if they wanted to learn to read or write.

The Municipalité scolaire catholique de Saint-André built schools where there were concentrations of French-Canadian families. The first were up on the mountain, on chemin Poissant and rue Maple. From 1900 onwards, Francophone and Catholic students in the village attended a school run by the Sœurs de la Présentation de Marie across from the church. 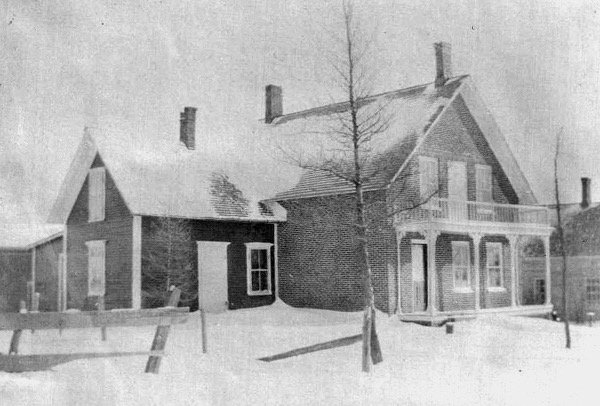 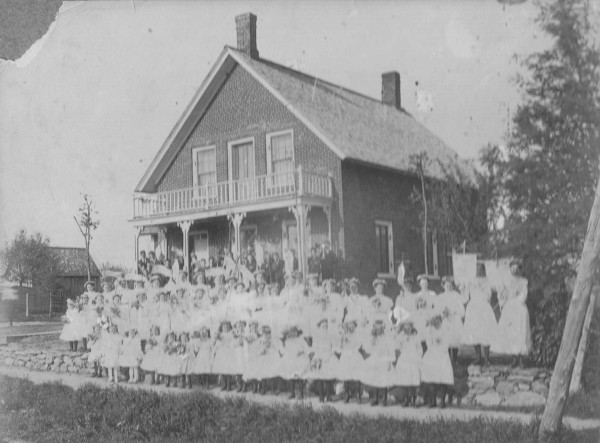 As indicated on the school map, during the first half of the 20th Century the Sutton township had 11 francophone schools. 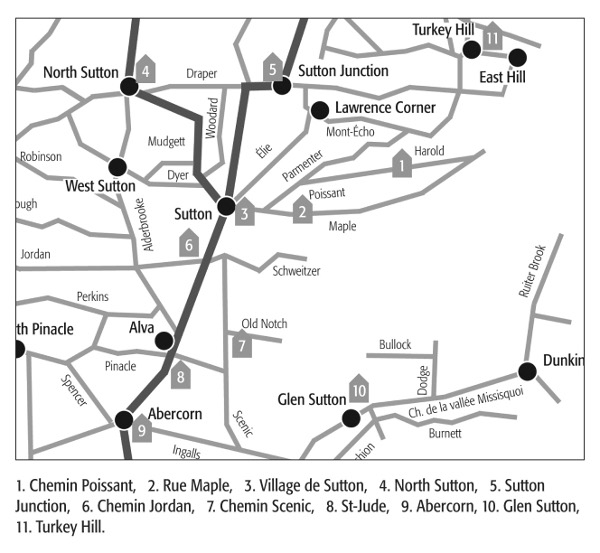 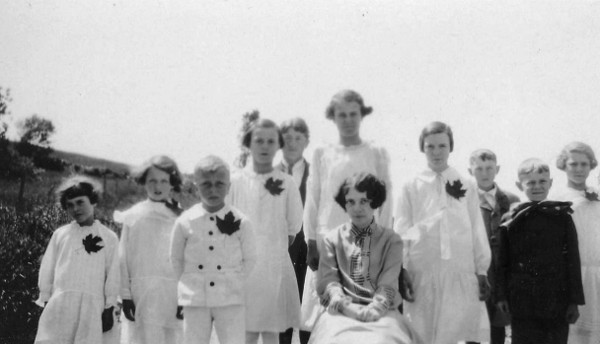 These first schools provided instruction from Grades 1 to 7. Here again, anglophone children were the first to gain access to secondary education, initially offered in the vestry of Grace Anglican Church, and then at the City Hall that was built in 1859. 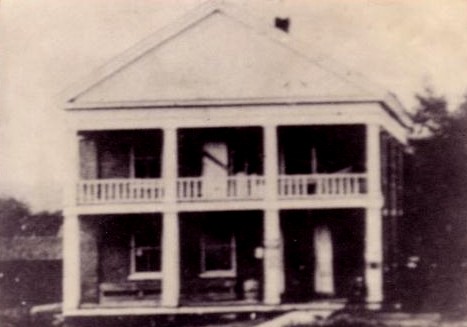 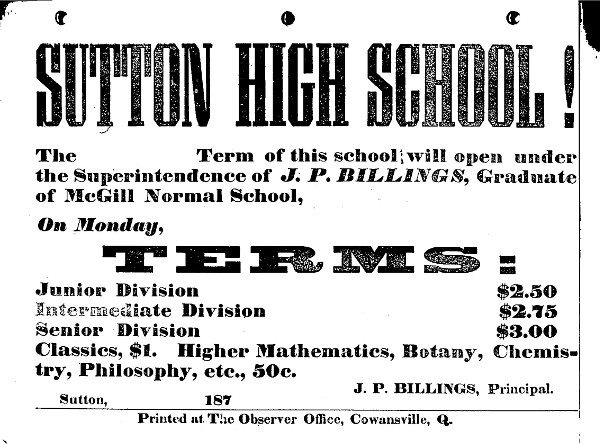 Courses were given upsairs in the Sutton City Hall
Credit: Héritage Sutton Archives 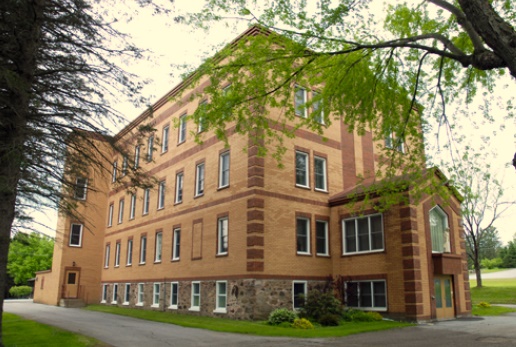 The francophone population never had a high school of its own to speak of, except for the convent built by the Sœurs de la Présentation de Marie in 1911 (Villa Chateauneuf today). Girls who studied there could continue their education beyond
Grade 7.