Religion determined which school students could attend. Catholics, whether francophone or anglophone, only had one choice: classes taught by the municipalité scolaire du village de Sutton, where instruction was still provided in French only by nuns or religious brothers. The opposite was also true. Non-Catholic francophones had to attend English school. This despite the fact there were many families in Sutton where the two parents practiced a different religion or spoke different languages. 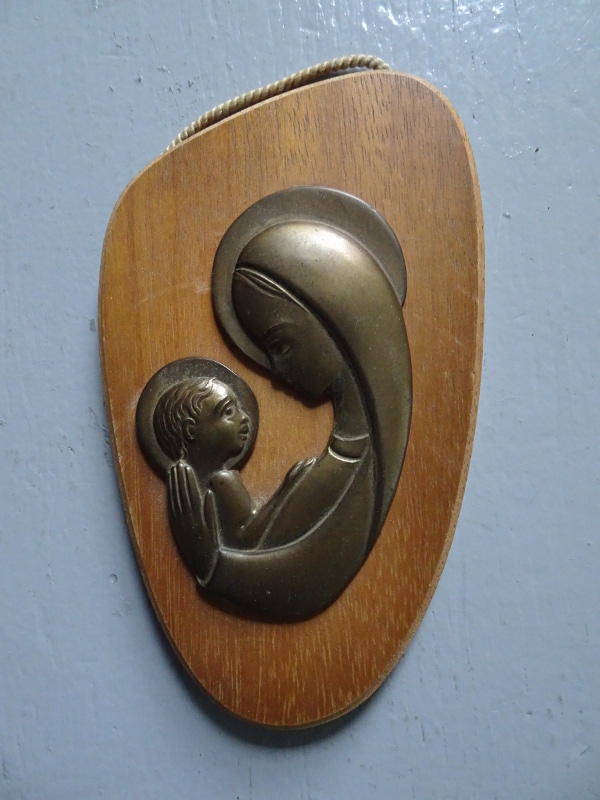 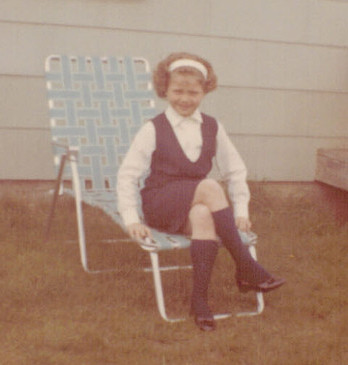 This was the case for Janice Hill and Monique Sévigny

Religion was omnipresent in students’ lives: prayers were recited; catechism was a key part of the curriculum and religious symbols were used as awards and prizes (e.g. angel stickers, images of saints and medals, etc); trips outside the school grounds were organized to visit churches or other religious sites. Students were even encouraged to donate 25 cents to the Pontifical Society of the Holy Childhood in the hope of converting Chinese children to Christianity. 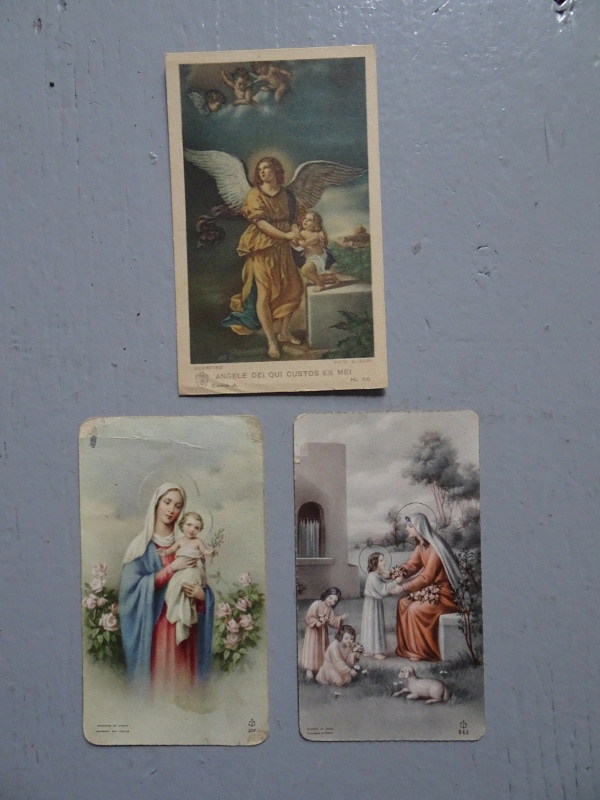 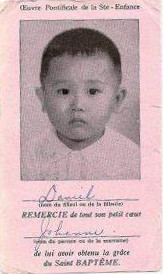 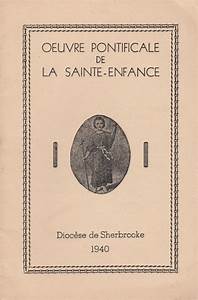 Monique Sévigny, Janice Hill and Diane Domingue, followed by Josée Barrette, Lorraine Cournoyer and Georgette Beaulac, tell us about the all-encompassing presence of religion in their lives. 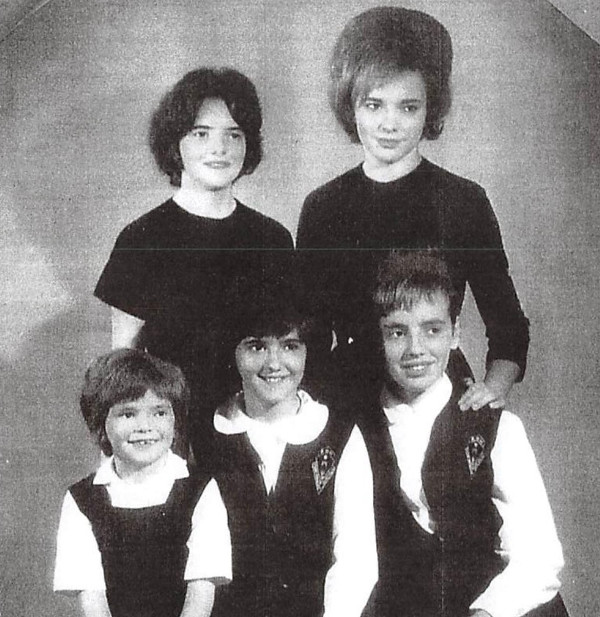 The first kindergarten
A far from ideal environment
×
Scroll To Top