With the closure of the last of the rural schools in the early 1950s, many more primary students flocked to the village. 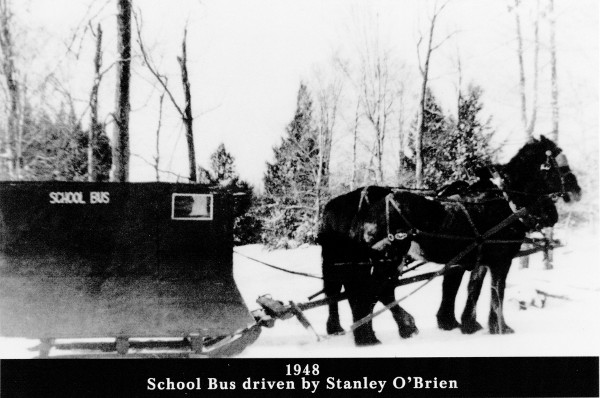 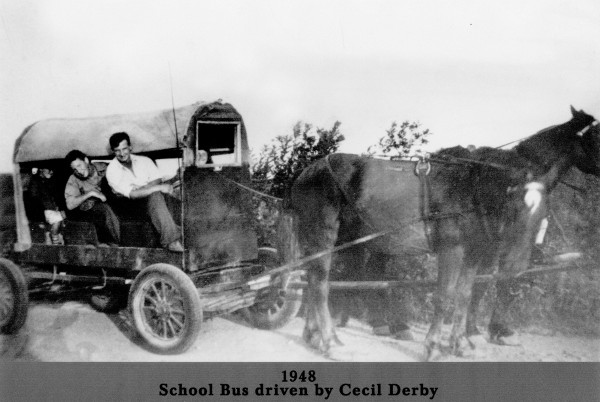 The former Academy was overflowing, and the proposed addition of Grade 12 students (at the instigation of Dr. Harper) further exacerbated the space problem. This latter initiative would have attracted students from outside Sutton who needed Grade 12 to access university studies in disciplines such as education and medicine.

The 1954-1955 academic year ended a proud teaching history that spanned nearly seven decades. In the fall of 1955 a brand new school on rue Highland awaited the arrival of young anglophones. Despite the move, rue Academy retained its name, providing a daily reminder of the importance the building that is now called John-Sleeth had for the anglophone community. 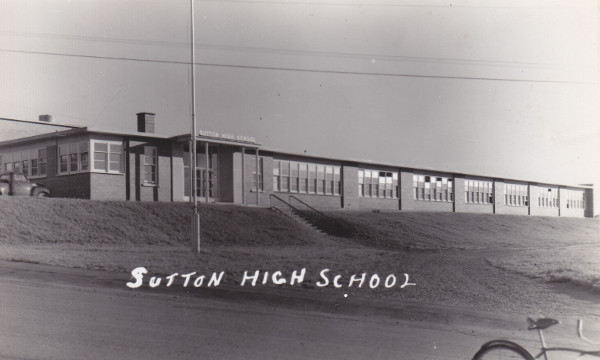 Kathleen Harper, an inspiring Principal
The birth of the Ave Maria school
×
Scroll To Top