Even before Sutton High School students left for their new premises on Highland Street in the fall of 1955, negotiations had already started between Sutton’s anglophone school board and the village’s Catholic school commission, which was now responsible as well for children who had previously attended schools out in the countryside. These rural schools were now closed.

Discussions ended with the sale of the former Academy to the Catholic school commission, and by October 1956 the new owners approved preliminary plans to restore, modernize and enlarge the building. 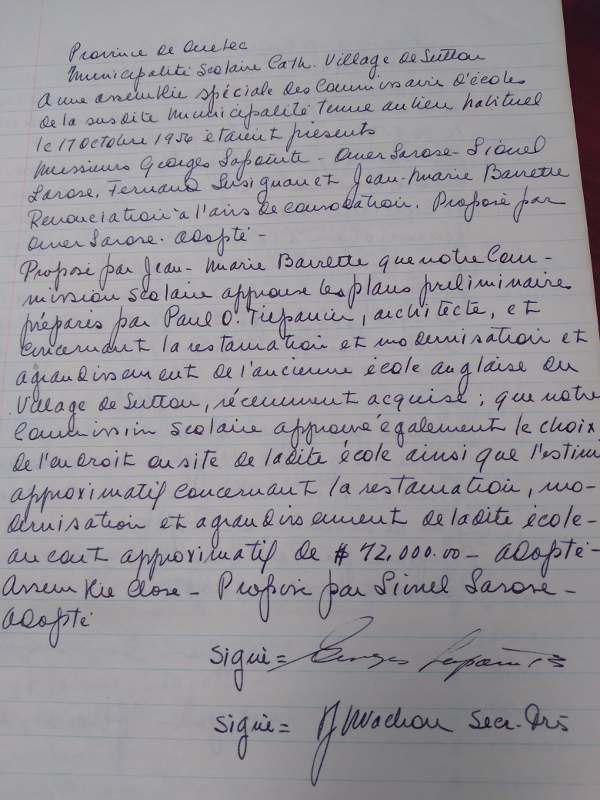 A major event speeded things up. On the night of March 17, 1957, fire destroyed part of the Soeurs de la Présentation de Marie's convent. 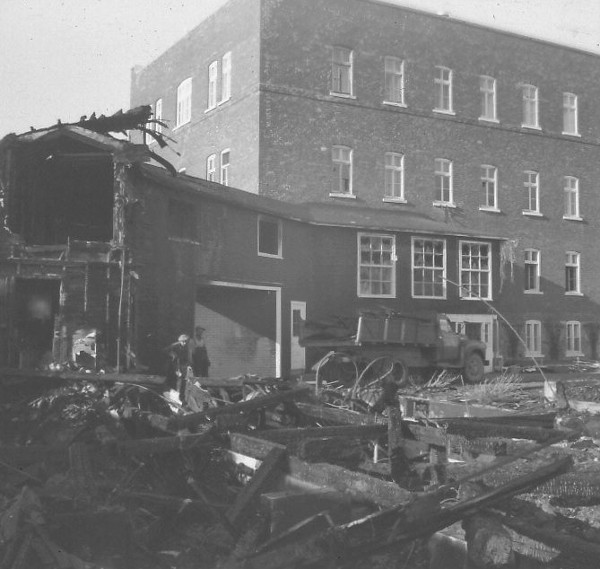 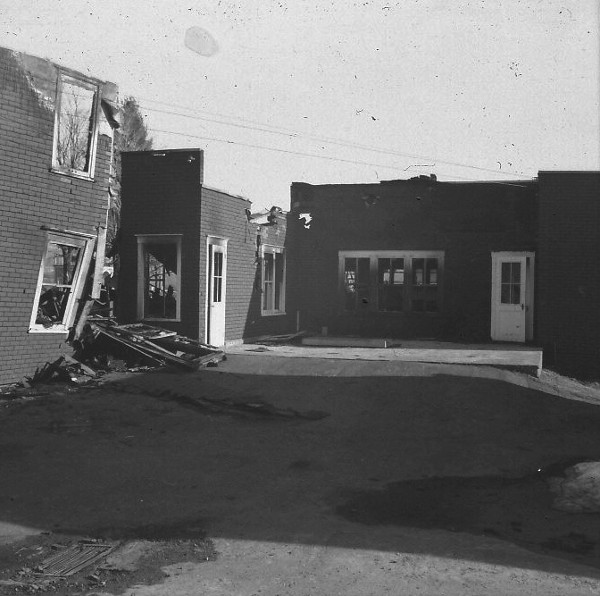 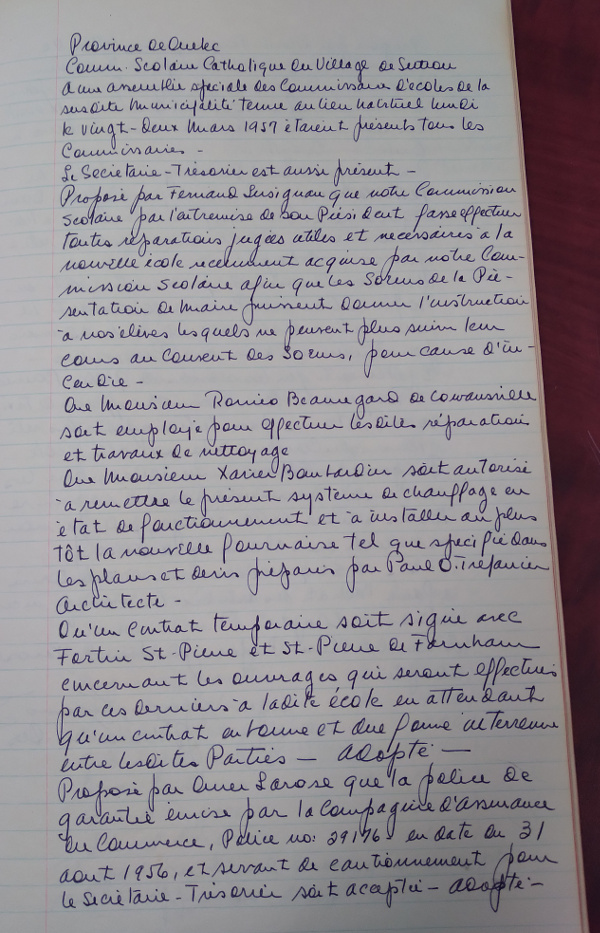 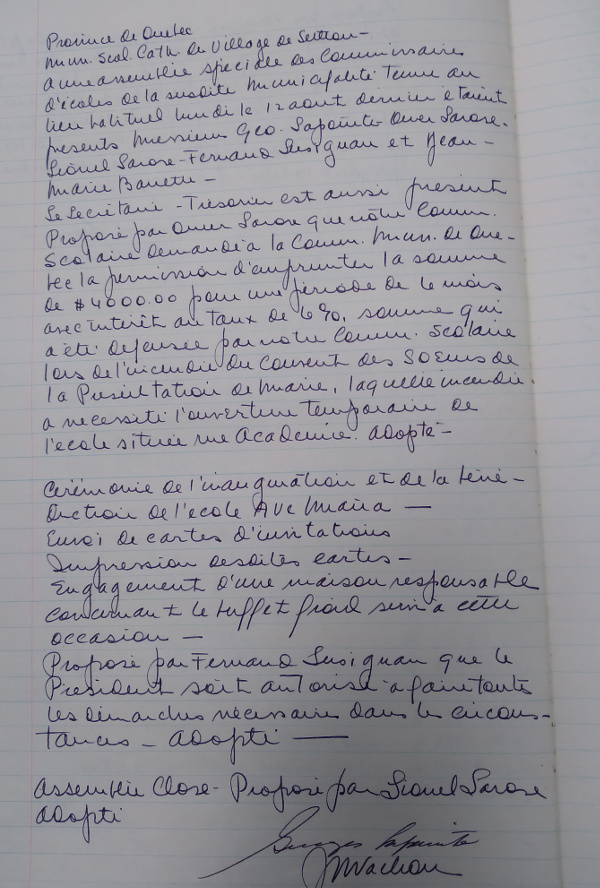 The Ave Maria School was born. To  help trace its history until the school closed in 1986, dozens of former students and teachers were contacted and nine were interviewed on camera. 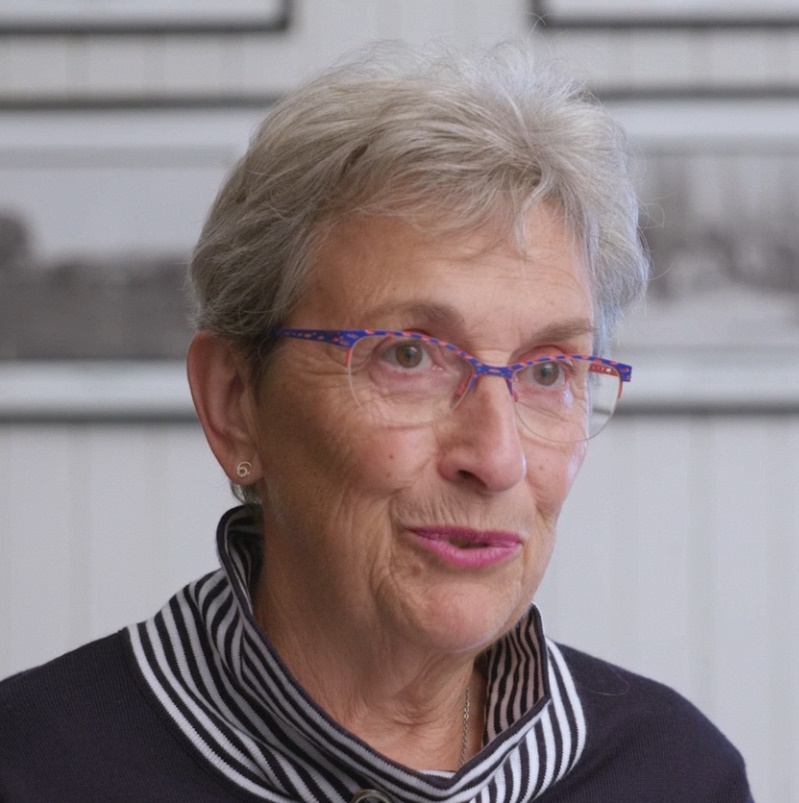 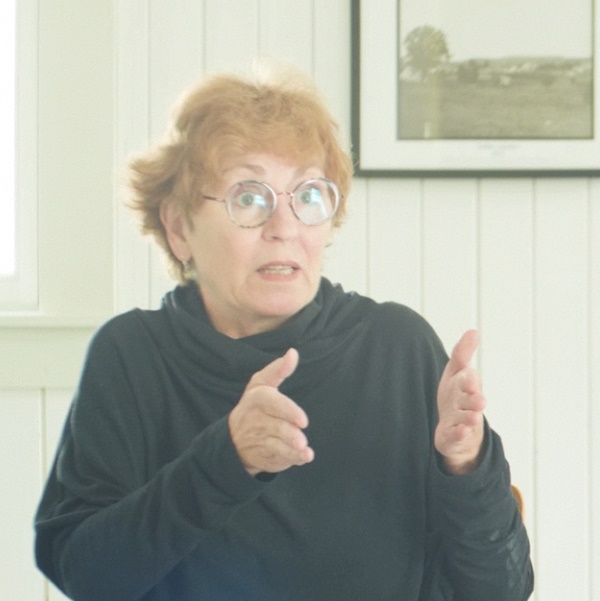 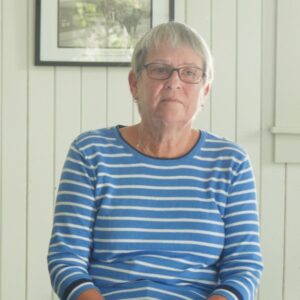 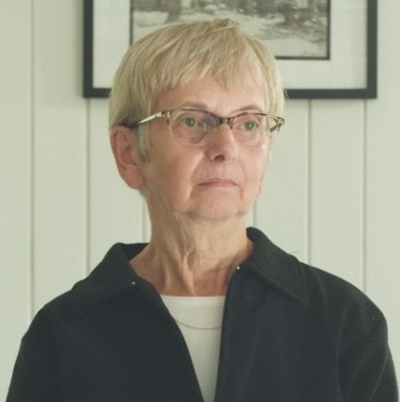 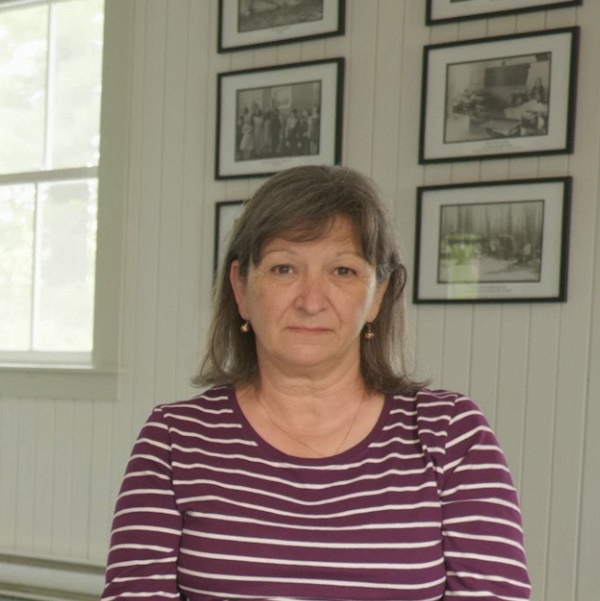 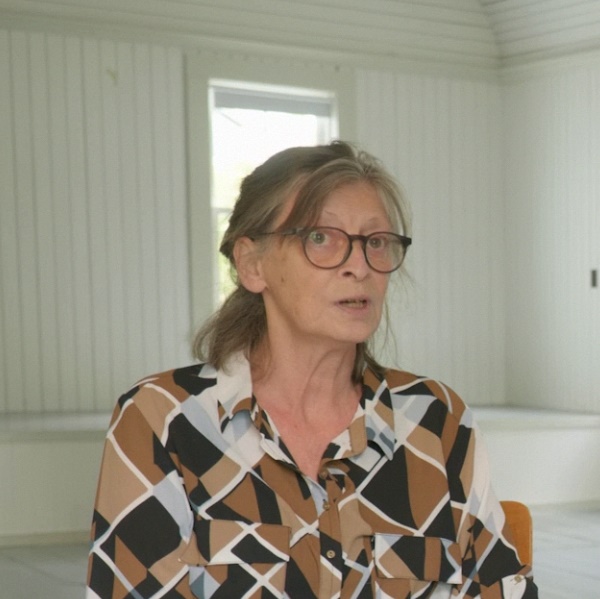 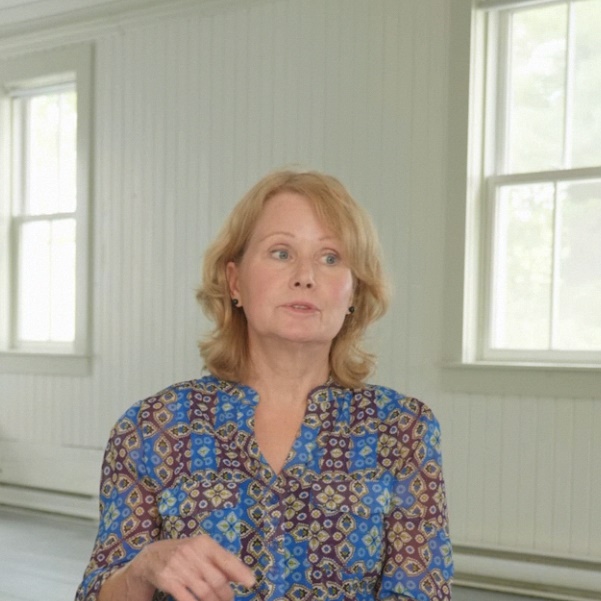 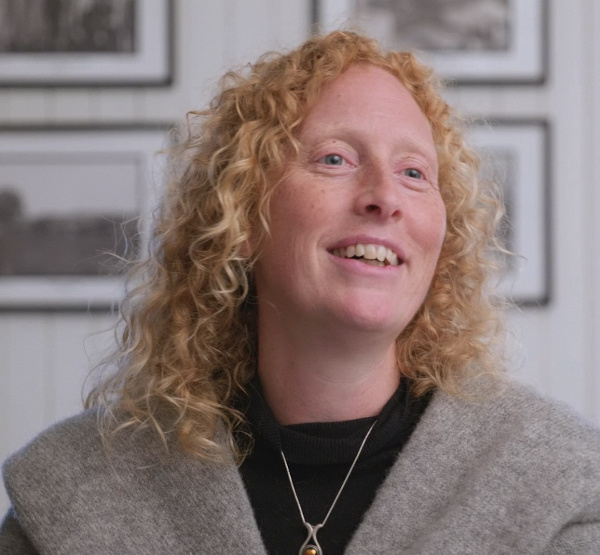 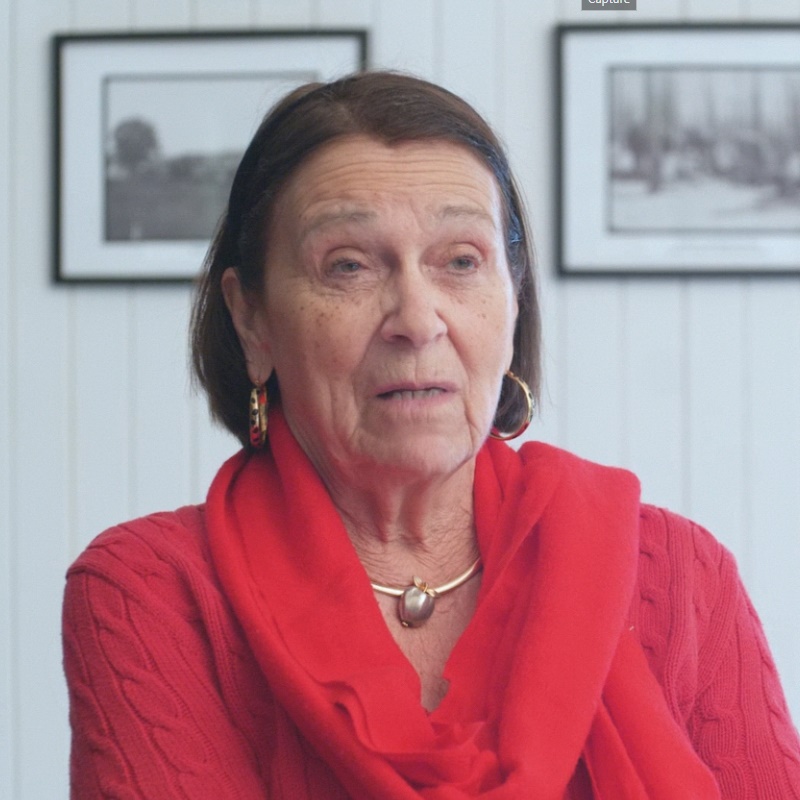