A sense of community

Éliane and Alfred Larouche were good people … and generous, always ready and willing to welcome a neighbour and help them out. And people knew it.

They had a telephone, so the neighbors used to come and phone from their place. Television didn’t exist in the 30s and 40s, and radio didn’t reach every farm, so these interactions with the neighbours were welcome distractions.

Proof of how much they were broadminded and open-hearted can be seen in Éliane’s and Alfred’s friendship with two nearby immigrant families, the Franceys (from Switzerland) and the Liebrechts (German Jews who immigrated in 1938  to escape the coming war). The Liebrechts started a sheep farm at the corner of Chemins Alderbrooke and Chemin Jordan that their son Frank still runs today.

The entire Larouche family became immersed in a new culture, its rituals and its music, thanks to records that the Liebrechts lent them.  Bernard, Jean and Gaëtan discuss the impact the arrival of these European neighbors had on their lives. 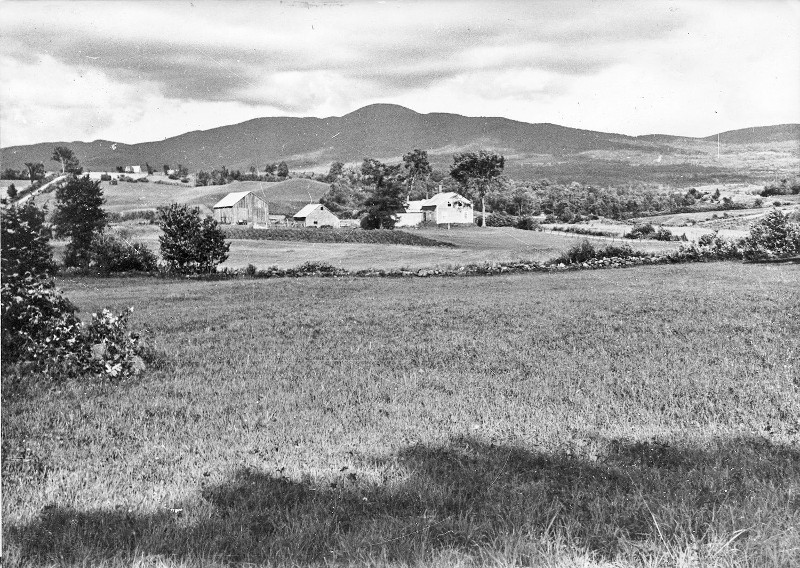 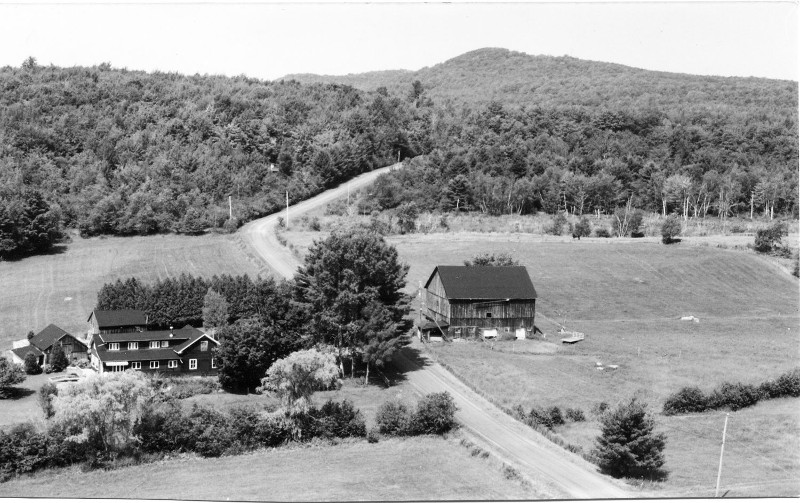 Throughout her life Éliane shared her musical talent with her family and the wider community, be it for religious celebrations at churches in Sutton and Abercorn, village festivals or the family choir. Alfred accompanies her. 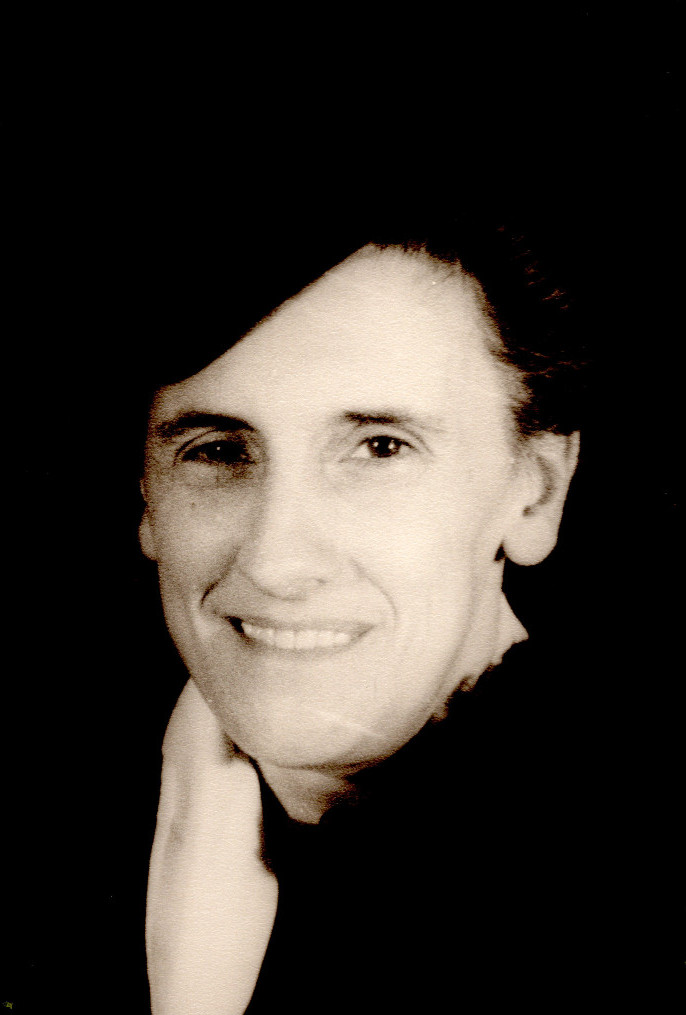 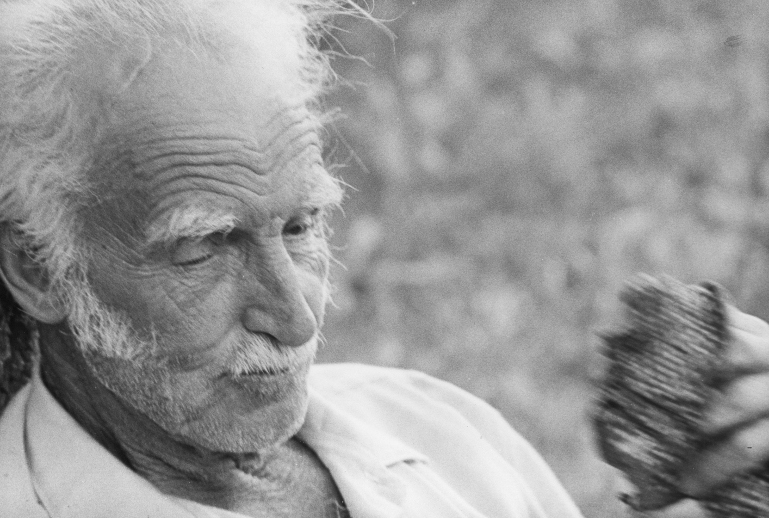 Éliane and Alfred in later years.

All this while raising a really big family! Youngest daughters Céline and Renée recall that their mother often said: “We’re never going to make it.” But despite the heavy workload and her lack of preparedness for farm life, Denise believes that Éliane enjoyed the farm and the country. This woman, who came from Marieville, where the landscape was flat, loved the mountains and the area around them. “Would we have all this living in a town?” she would ask her children. 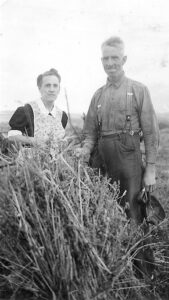 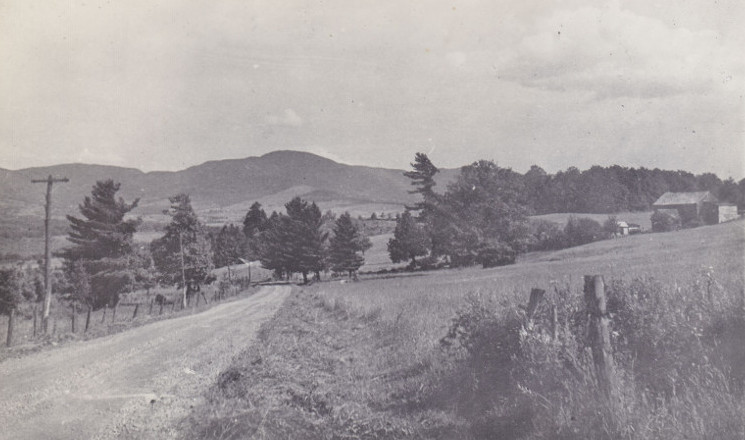 The Round Top, the highest peak in the Sutton Mountains 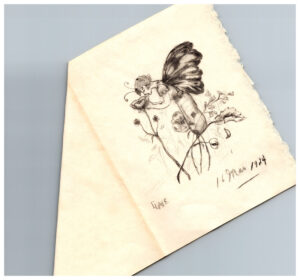 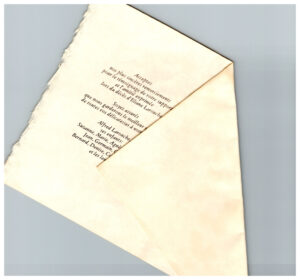 Éliane’s watercolour drawings honoured her memory after she died.

Germain took over the family farm, all the while working as a school bus driver. In 2005, at age 70, he gave it to his nephew, Mathieu Hébert, who in turn sold it to Yan Gordon in 2008. Today Les potagers des nues mains occupies the site of the Larouche farm.

Éliane Bédard and Alfred Larouche left an important legacy, both for Sutton and the Eastern Townships. They passed on their love of music. From time to time generations of Larouches get together, as was the case in 2009 at the Salle Alec et Gérard Pelletier, and, in 2016, at the Saint-Simon church in Abercorn. 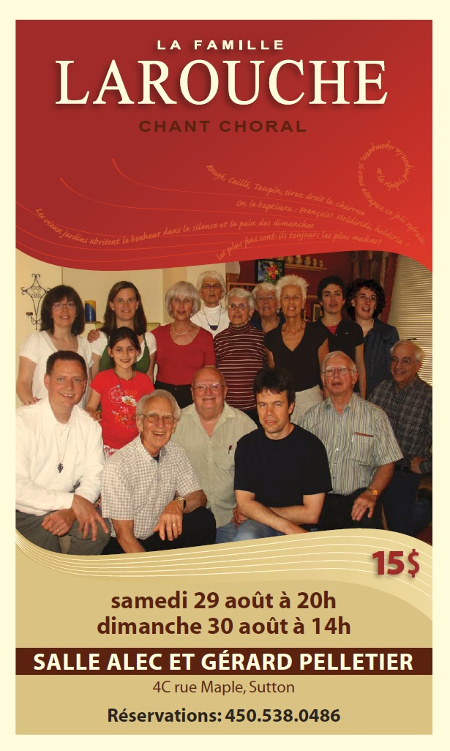 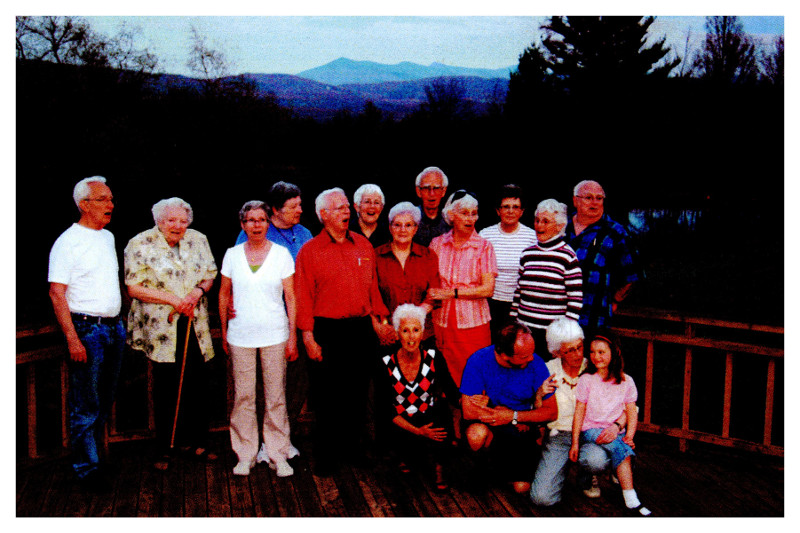 Claudine Francey (with the cane) and members of the Larouche family unite in song.

Excerpt from a Swiss melody celebrating spring that Claudine Francey handed down to the Larouches; the song has become a family favourite.

The texts, photos, audio clips and videos used in this virtual file are all available at Héritage Sutton under the heading Larouche Family Fonds. Once indexed, they can be consulted on request with the help of a Héritage Sutton volunteer.

The Gramophone
Back to the Virtual Files
×
Scroll To Top