A document in the Government of Canada archives indicates that the Sutton Silk Mills had a “collective agreement” in 1951-1952, but we are unable to establish what year the vote was taken to bring in that union. We have never found a copy of the actual agreement, either, although a 1953 article in Le Monde ouvrier corroborates the information.

When Yarntex opened in 1955, however, the Sutton spinning mill had no union and no collective agreement. One might ask if the months long closing in the winter of 1954-1955 was linked to the question of unionization, but apparently not. Statements from workers who were there at the time make clear that employees knew (and had even been told by the owners) that if they attempted to bring in a union the plant would close. Considering that they all needed work, had families to feed and rent or mortgages to pay, they didn’t act on unionization — at least not before 1962.

The fact that (i) new hires were paid only 55 cents an hour; (ii) the average for all employees was only 75 cents an hour; and (iii) the median wage in the textile industry was $1.38 an hour, some employees were, indeed, tempted to unionize, but those that did were fired. Another attempt was made in 1973, with the same result.

Indeed, many former Yarntex-Filtex employees dodged the question or bluntly told us they didn’t want to talk about union issues. Rather, they said they were happy to have had a job, particularly in a locale like Sutton where life was easier because of the lower cost of living. 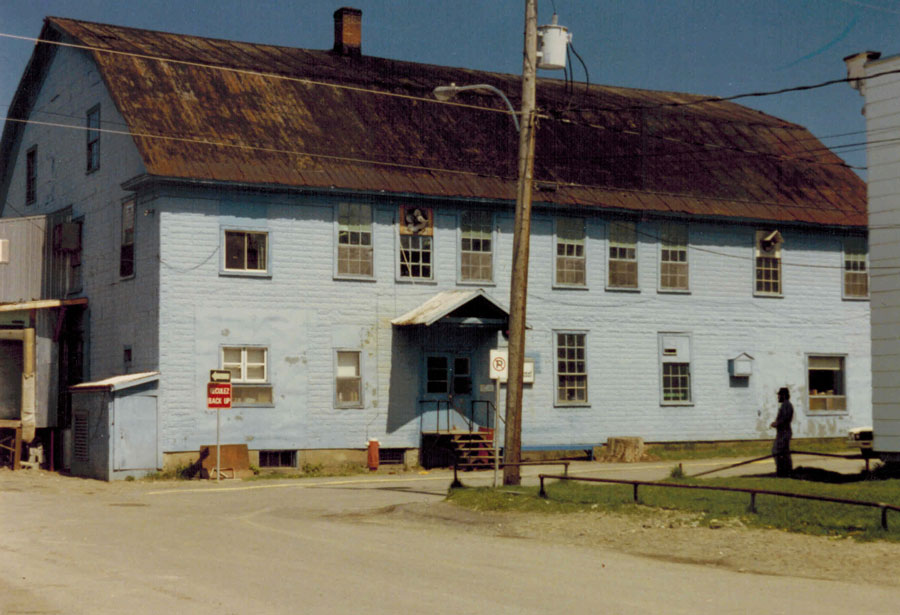