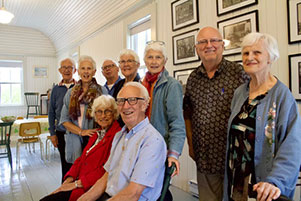 During the 1930s, French-Canadian families were largely in the minority in Sutton. However, they usually had more children than anglophone families and lived on more isolated land, far from other houses.

When they arrived in 1928, the Larouche family lived on a farm without electricity or running water. It was located at the crossroads of Chemin Perkins and Chemin Alderbrooke. Everyone had to work hard to support a large family, the girls contributing just as much as the boys.

Happily, they had a lot of fun, too, such as singing while they milked cows. In fact, music was the glue that held the family together and helped them cope with life’s hardships.

On September 24, 2019, nine members of the family — present in Sutton for 90 years — shared their memories and opened their family album. Bernard died in April 2021. 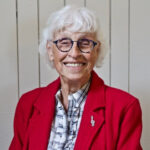 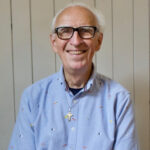 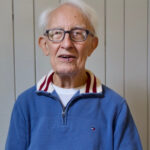 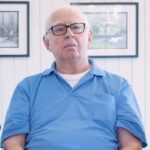 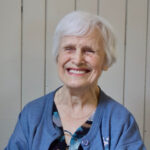 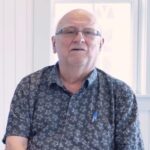 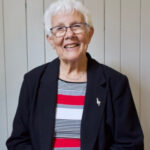 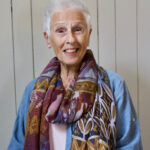 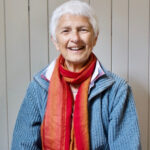 Renée: 22 Avril 1949
The Beginnings In Sutton
Back to the Virtual Files
×
Scroll To Top